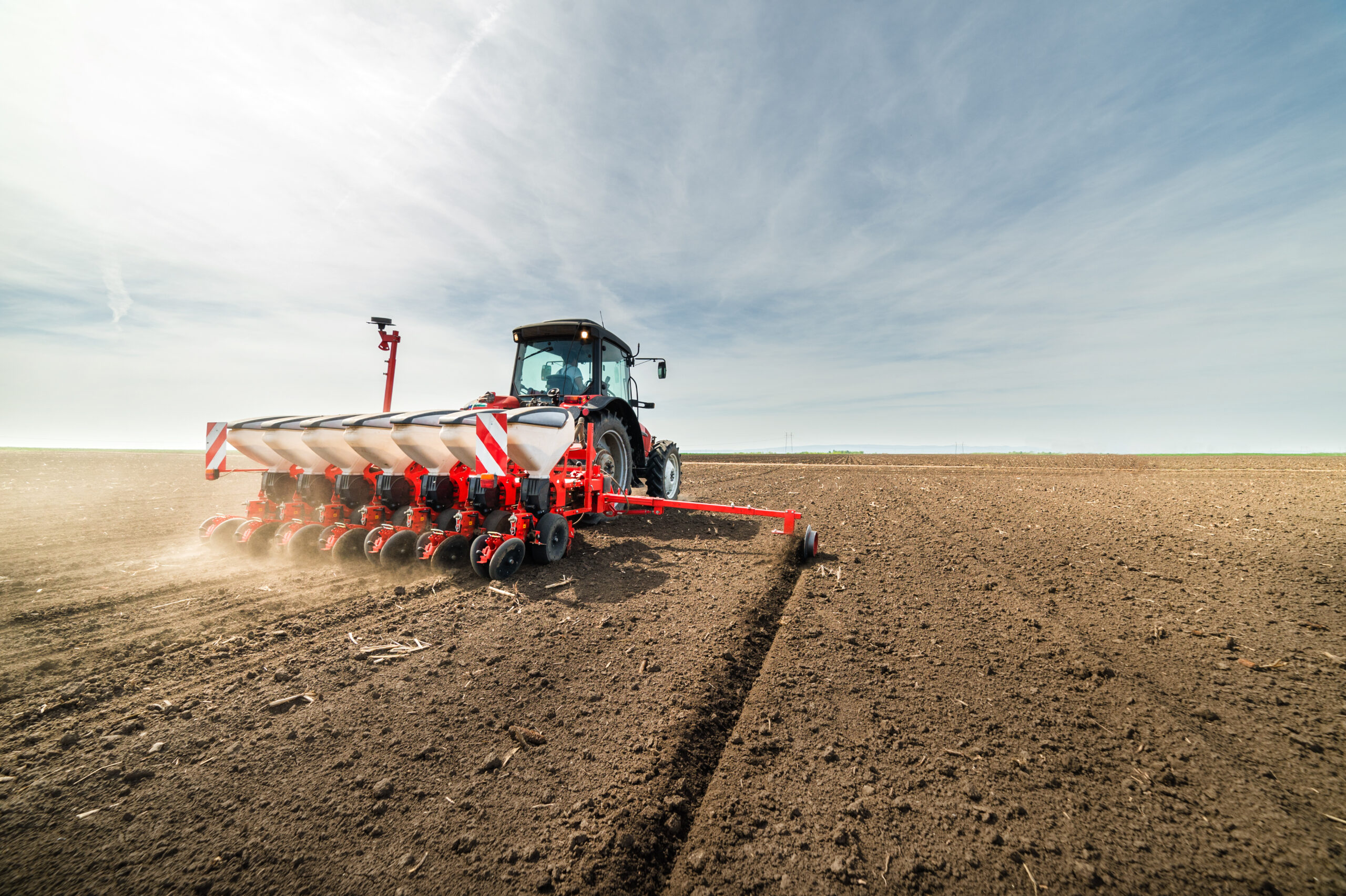 In 1899, Henry Wiese started a blacksmith shop in Perry, Iowa. Realizing that farming was a mainstay of the Iowa economy, he decided to specialize in repairing plows and other farm tillage tools. As time progressed, demand grew for the manufacture of forged “weld-on” replacement plow points and edges. The original company formed to produce these products was called New Process Plow Welding Company and soon branched out into other areas of hot metal forging including clevis hooks and other weld-on tillage points.

The development of the arc welder drastically changed the future of the company. In the 1930’s Lee Wiese, Henry’s son who had now joined the firm, purchased the company’s first arc welder and changed the name of the company to Wiese Plow Welding. The company also started using new drop forging machines to manufacture parts that could be welded on to plowshares, saving farmers time and money. As new implements were introduced to farmers by implement manufacturers, the new opportunities for parts production were taken advantage of.

In the mid 1950’s the company name was changed to Wiese Corporation, and the company added fertilizer knives and new one piece plowshares called disposable shares to their growing product offering. The expanded product line now included spikes, chisels, repair points, sweeps, and a full line of farm tillage tools.